Once a change request is approved, the implementation process soon begins. This phase will include the technical and organizational stakeholders identified and assigned during the previous stages in the IT change management process. And it will likely trigger a detailed workflow with a lot of moving parts.

At this point, the change request has gone through a thorough vetting process, including close scrutiny, review, and approval. The time has come to build the solution, test it, and deploy it into the wild. Easier said than done, as each of these steps involves a lot of people and, subsequently, a fair amount of risk. How organizations manage implementation and post-implementation often makes all the difference.

Though every step in the IT change management process should help regulate and reduce risk, the implementation phase is especially important. During this phase, technical teams move closer to taking action on the change request, including actual changes to the IT infrastructure It’s important that organizations mitigate risk during this phase to avoid releasing bugs and other vulnerabilities out “into the wild,” common pitfalls that arise during implementation To avoid these pitfalls, here are some common approaches, usually used together in some combination:

Upon completion of the analysis and testing activities, the change request is approved and ready for release.

Generally, you don't want the same person that developed a change to be the one that tests the change or migrates the change to production. A "Separation of Duties" policy (SOD) is enforced to ensure that someone can't implement changes without other people signing off, to avoid bad changes being implemented by maliciously or by accident.

Tips for a successful migration:

Automating the change management workflow is about more than efficiency – it’s about effectiveness. Myndbend Process Manager can guide your team through the change management process from request submission to the post-implementation review, ensuring that critical steps aren’t partially completed or lost in a backlog. 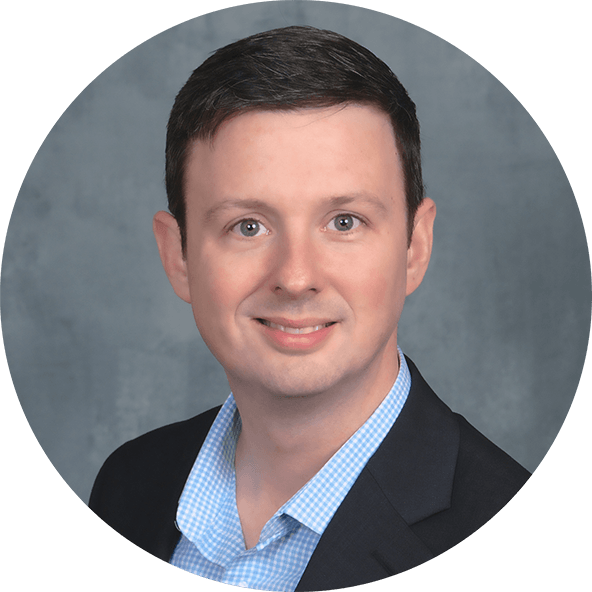 Just because a change has been implemented does not mean that the work is done. Far from it. What is likely to follow is a thorough post-implementation review, which will examine the success of a change request in addressing the problems or issues it was designed to address. Stakeholders usually will test the change immediately upon deployment to production, however, 90 days is a typical timeline for post-implementation review.

To give you an idea of how this might look, we’ve included sample questions that you can use as reference:

Unsuccessful implementations do happen, and it is important for organizations to have contingency workflows in place to determine what caused the implementation to fail, as well as how to avoid a similar outcome during future rollouts. Depending on the magnitude of the problem, this could also trigger Business Continuity, Disaster Recovery, or Incident Response procedures. An organization might also have in place rollback or reverting procedures or steps for applying hotfixes to address post-implementation bugs or vulnerabilities. Whereas successful change requests can be closed—including all child tickets—unsuccessful implementations should trigger workflows for unsuccessful, backed-out, or cancelled RFCs.

All of this can be detailed and automated using IT change management software such as Myndbend Process Manager:

Stay informed about our product updates.

Stay up to date! Get all the latest & greatest posts delivered straight to your inbox